Effectively controlling the payload release to the target sites has always been a challenge. BOC Sciences provides you with comprehensive in vitro release (IVR) testing to facilitate your liposome pharmacokinetic studies.

In general, drugs released from liposomes depend on kinetic factors. These mathematical modeling methods can help formula developers optimize liposomes for better results.

This method can distinguish between encapsulated drugs and released drugs in IVR samples. For drugs tagged with fluorescence, the change in fluorescence when released from liposomes due to dequenching can be converted into the drug release rate.

Through membrane dialysis, the released drug is physically separated from the encapsulated drug in the IVR blood vessel. The separation methods include chromatography, centrifugation, and filtration. These dialysis-based methods are useful when the rate of release from liposomes is relatively slow compared to the time frame for free drug diffusion across the membrane. 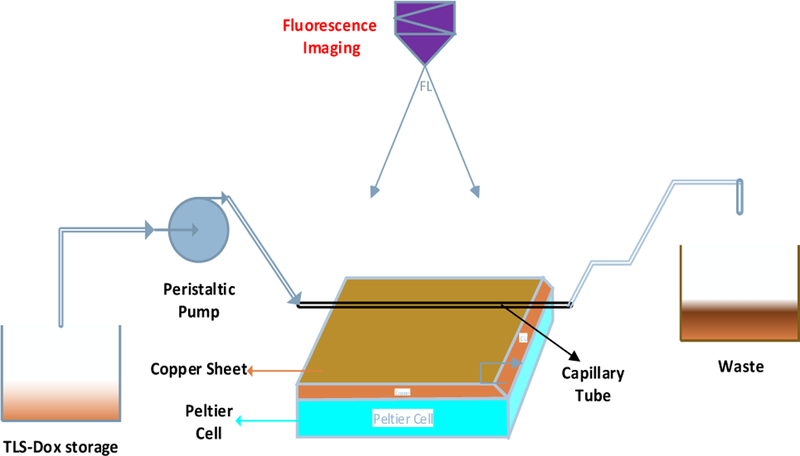 Figure 1: The schematic view of the experimentation setup for measuring the dynamics of drug release of the TSL drug delivery system (Davud Asemani. 2018).